Reds10 Appointed to The Charter School of East Dulwich 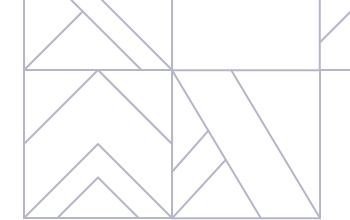 We’re not sure that those of us who have never competed in anything seriously can imagine the commitment it takes to train for something like the Winter Paralympic Games. With the 2016 Rio Paralympics just finishing, the athletes’ ordeals are front and centre of our minds.

With that said, it’s been a great honour for Reds10 to be able to do our part in taking one of Team GB’s future Winter Paralympians closer towards his dream. James Barnes-Miller, one of our previous Site Managers, has been hard at work over the last year or so, to try to make his dream happen. Last year, we were able to pledge a little financial help (read that story here) and this year, we’re delighted to do so again.

With his work well and truly ramping up over the last few months, we thought it high time to catch up with James on how he’s getting on.

So James, first of all, how do you think things are going?

Well the end of last season I ended up breaking my leg but having had a ton of physio after it healed, I am back to full fitness and raring to go. The summer has been super busy with fitness training, testing and indoor snow camps. I am now fitter and stronger than ever and I am buzzing for the season to start.

Oh no, glad to hear you’re better! Anything particularly exciting you’ve been able to be part of recently?

Last season, I went to the X games in Aspen Colorado which was so inspiring. I couldn’t take part as I had broken my leg but it was absolutely awesome.

Actually, I suppose we should have really started at the beginning. How is it you got to where you are? Where did you grow up?

I grew up in Ramsgate in Kent – not your typical snow sport region! I was a keen and avid roller balder and skateboarder which gave me excellent grounding for snowboarding. It taught me balance and how to control a board. I did work experience at our local skate park and ended up working there for a year or two. Five years ago, I went on a lads’ snowboarding holiday to Bulgaria and fell in love with the snow and boarding.

And things have just gone from there?

Yeah, after Bulgaria, I went to Landgraff in Holland and bumped into Owen Pick and Ben Moore who snowboard with the British team who gave me the contact info for Simon Nicholson – head coach for team GB and I was offered to go and train with AFPST (Armed forces para snow team) and it went well. I have been with the team ever since.

I imagine your friends and family are immensely proud? Do they come to events with you?

Oh my goodness my mum says she could burst with pride.. she will be rubbish when she comes to South Korea. It’s difficult to get family to events as there isn’t anything in the UK for them to come along to watch. My mum and step dad are in education so they can’t come during term time anyway. Mum and my girlfriend are planning their trip to South Korea already. My friends and family follow my every move on Facebook and Twitter so I know they are supporting me.

So what’s next from here? What do you need to achieve before you are officially a Winter Paralympian?

I need to get within 6% of the top three fastest times in any World Cup race this year. I have got the World Championships in Canada in January along with a ton of other competitions. I won’t be a Paralympian until I actually race in the Paralympics. I am already a Para-athlete and am so focused on competing in all events prior to and including the Paralympics. My fitness has improved immensely due to by fitness and lifestyle regime.

And which Games are you hoping to compete in?

Thanks James, we’ll catch up again to see how you’ve been getting on soon!

If you would like to help James reach the Paralympics, please visit his GoFundMe page here: https://www.gofundme.com/pu6sq3us 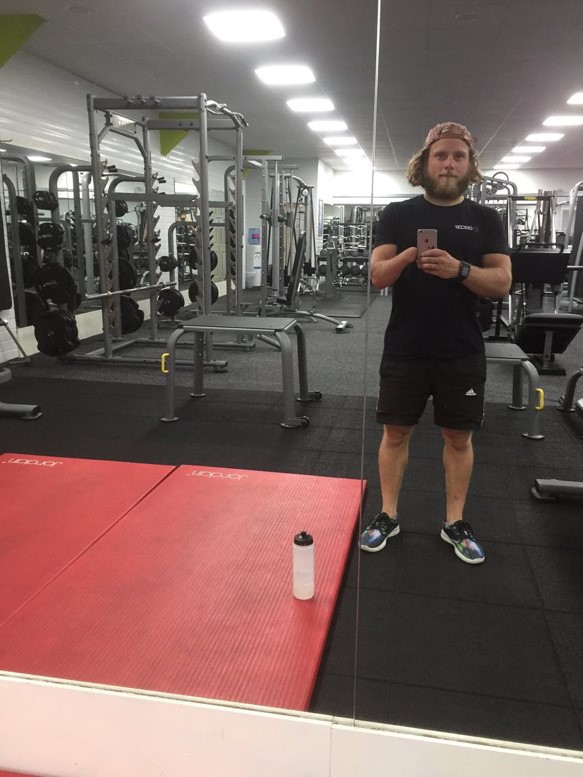